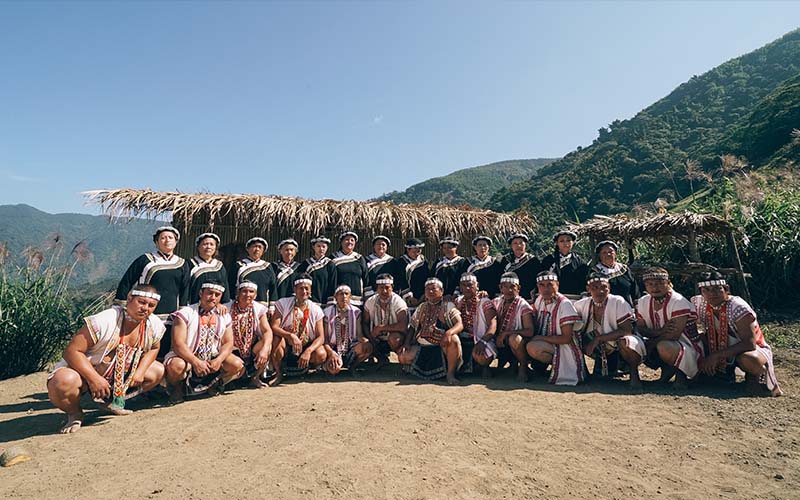 Bunun means "people" in the indigenous language. The origin of the Bunun tribe can be traced to a folk ballad. The folk ballad roughly repeats the surface phenomena and plants in nature, depicting how the Bunun tribal people recognize their interaction with nature and all things. The Bunun language calls this period "minbakaliva,” which means unbelievable supernatural forces. The Bunun people do not clearly define how they are different from other beings so that their legends have stories such as people born from worms and dung, women becoming pregnant after seeing snakes shedding or having intercourses with animals and humans made of stones. After the sun was shot down and the moon (the sun after being shot down) started teaching the Bunun to perform rituals to worship the moon, their tribal culture began to form. After floods, those unbelievable supernatural forces ceased to occur, and they started to migrate to various places. (Sayama Yukichi, 1923)

The Bunun society is dominated by patrilineal lines, and men enjoy a very high family and social status. The formation of tribes is centered on the clans. Each tribe is ruled by elders who have rich life experience, and seniors in the tribes hold meetings under their leaders. A complete Bunun tribe generally has three leading figures. One is the priest who watches over the agricultural rituals, observes the sky and climate, maintains social order, and settles disputes. The second is the offer for the Malahtangia festival, which usually has the richest experience in hunting over the years. Later days, the position is constantly held by the same person. The third is a political leader who is responsible for warfare, headhunting, and blood revenge. The person is usually a warrior and the commander for wars against other external forces. 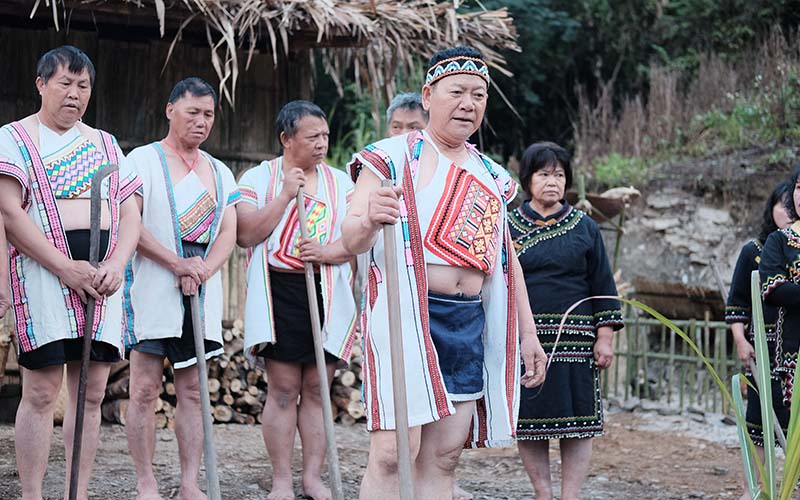 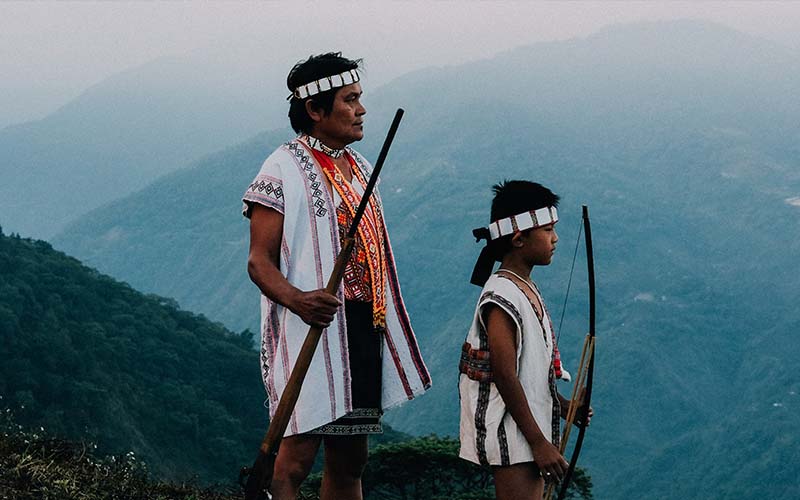