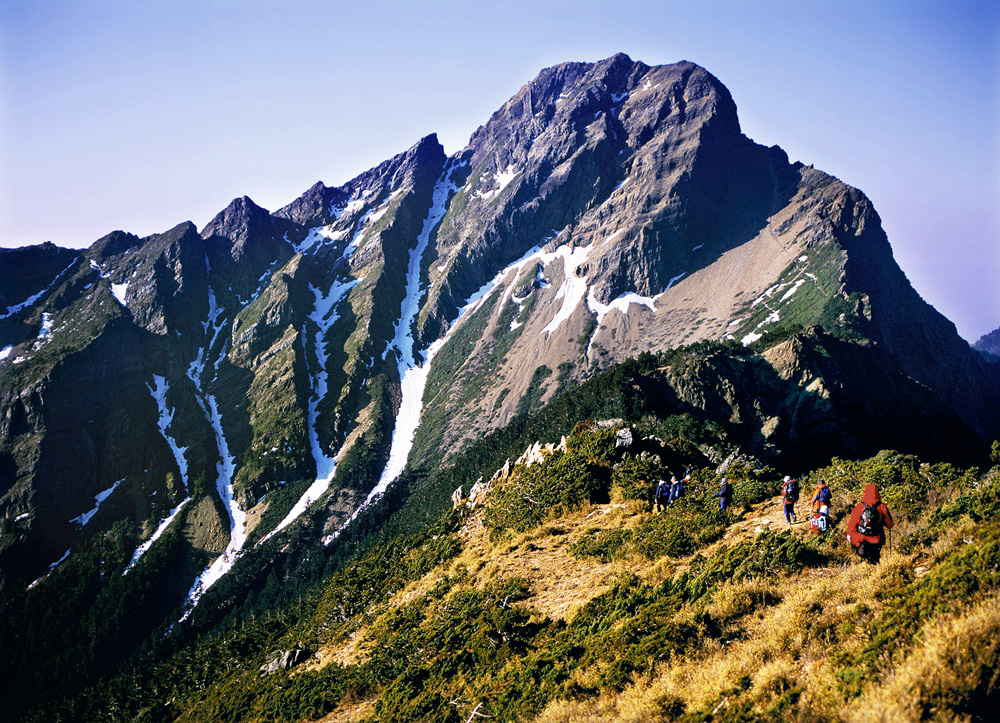 Yushan National Park is named after the main mountain, and there are 30 peaks with an elevation of more than 3,000 meters in the area of the park which is listed as part of the 100 Peaks of Taiwan. Among them, the main peak of Mt. Jade, Xiuguluan Mountain, Dafenjian Mountain are the two mountains and one peak of Taiwan's "Five Sacred Mountains and Three Peaks.” Mabolasi Mountain, the east peak of Mt. Jade, Xinkang Mountain, south peak of Mt. Jade and Guanshan are five of Taiwan's "Harsh Ten" mountains. These mountains are different in height and appearance and present different degrees of challenges to climbers.

The Yushan massif rises due to the collision of the Eurasian Plate and the Philippine Sea Plate. The main ribs are slightly shaped in a cross. The north-south direction is elongated, and the east-west direction is short, and the center of the cross is the main peak of Mt. Jade, with an elevation of 3,952 meters. During the Japanese colonial period, Yushan gained its fame for being taller than Mountain Fuji of Japan, and have attracted unabated waves of climbers over the years. When viewed from the southwest, the peak of Mt. Jade looks steep and menacing. From the northeast, it looks graceful and lofty. The majestic appearance makes it worthy of being the number one mountain. 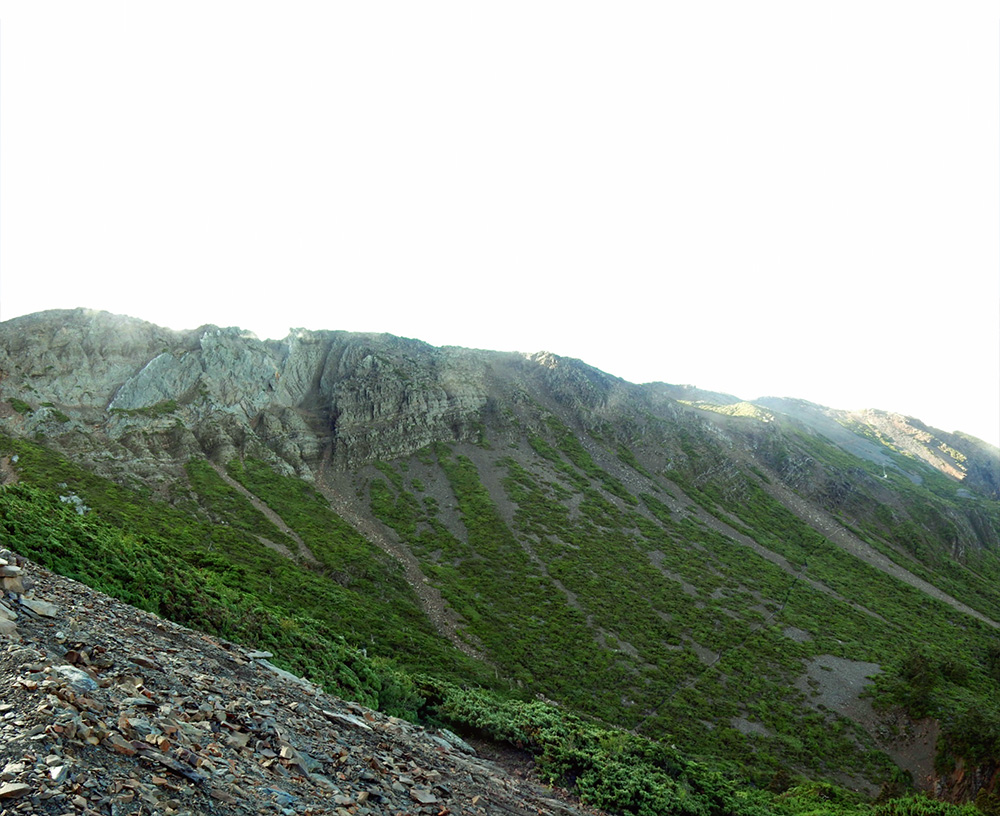 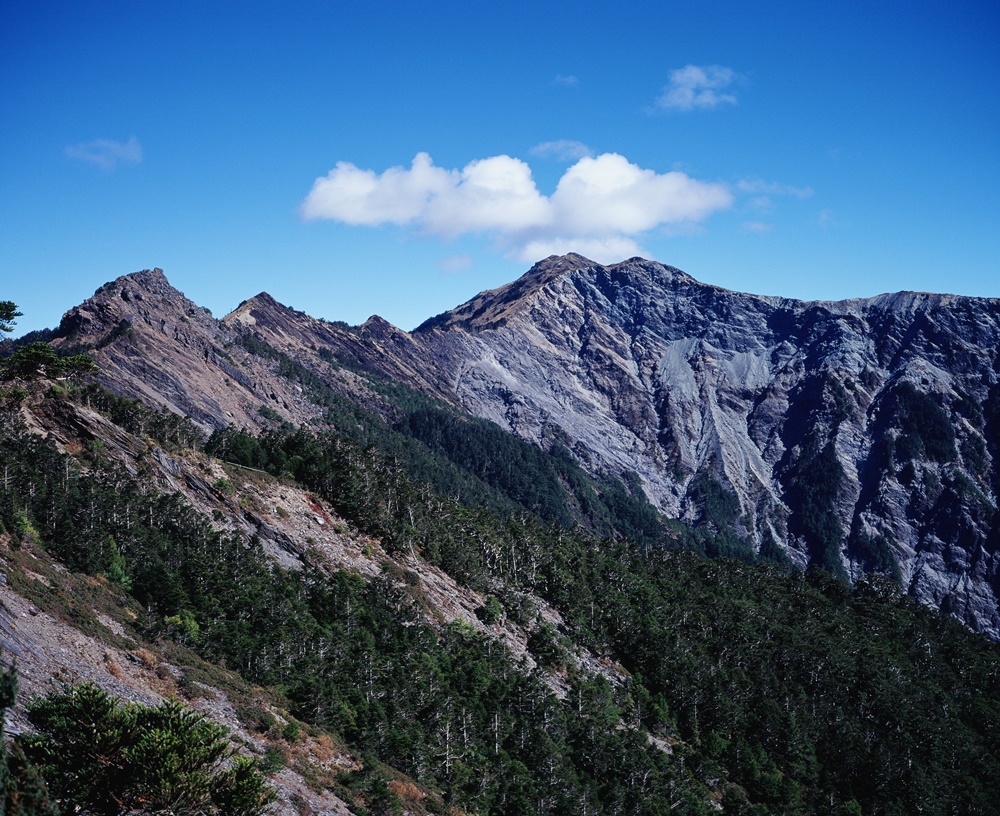 Xiuguluan Mountain is south of Mabolasi Mountain and the head of Central Mountain Range. Its elevation is 3,825 meters. Xiuguping is a gentle and flat saddle connecting it to Dashuiku Mountain. Xiuguping is covered with anaphalis morrisonicola, Yushan rhododendrons, Yushan canes, grass, and flowers, with a touch of a totem-like withered tree. During the alpine flowering season, the area shows sharp color contrast in its vegetation. 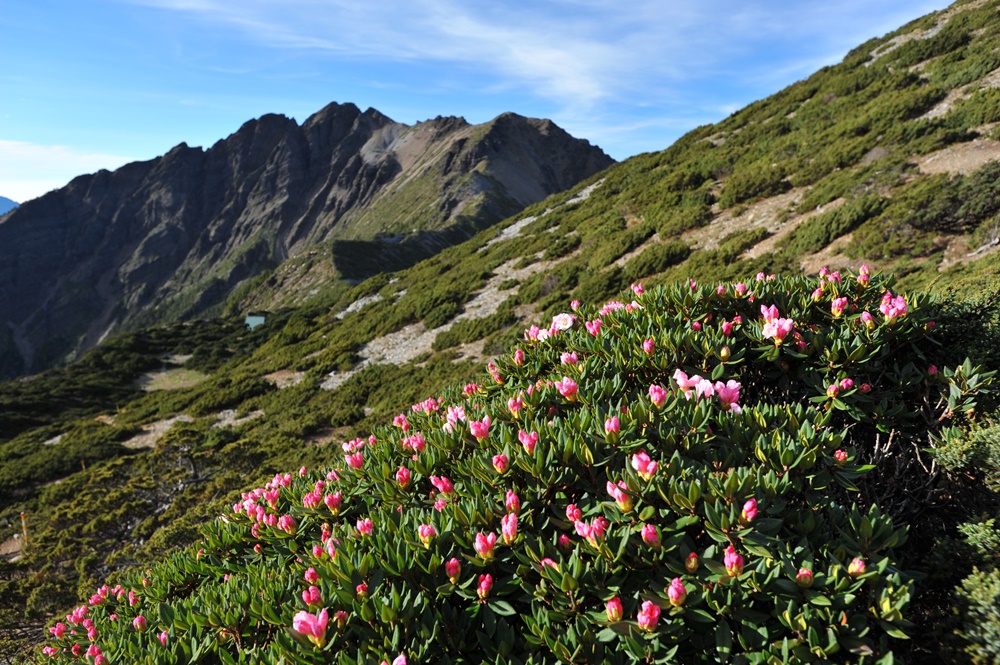 Gushan is known as the "Number One Mountain in Southern Taiwan.” It is upright like a pyramid. With an elevation of 3,668 meters, its beauty can be observed from the top of Lulin Mountain. The west slope is steep without vegetation. The east slope is gentle and covered with Yushan canes. There is a 700-meter drop to the south ridge, making the climb difficult. There are cliffs everywhere in the north, cutting the traffic to the outside. There is an old saying, that "it is as dangerous and obstructive as Gushan can be,” which means that it is not easy to meet each other and that overcoming all difficulties to meet each other can prove sincerity.