Rivers are not formed overnight. Raindrops usually fall directly into the ocean, rivers, or lakes, and some are caught by tree leaves to be directed into the soil. Part of the water caught by the soil is used for plant growth and evaporated from plants, and part of it infiltrates into creeks, streams, and rivers. Therefore, the sources of clean water usually come from the catchments which are well protected by multiple levels of forests and have good soil and water conservation.

The topography of eastern and western Taiwan differs greatly. On the west side, waterways have a longer flow path, and the waterways, contrary, the east side has a shorter flow path. The Central Mountain Range is the main watershed of water systems on the entire island. As for the rivers on the west side of Yushan National Park, the saddle of Batongguan and Tataka is the watershed. To the south, there are Laonong River, Nanzixian River, and Lakuyin River as the main branches of the upstream of Gaoping River. To the north, there are Chenyoulan River, Junda River and Shalixian River as the main branches of the upstream of Jhuoshuei River. On the east, there is the Lele (Laklak) River, which originated on the east side of the Central Mountain Range, and its branches flowing east to merge into the Xiuguluan River.

The ups and downs landscape of mountains can accumulate abundant rainwater in the depressions. Alpine Lakes are formed if dense and impermeable rock formations, such as shale layers, are underneath the depressions. Examples are Dashuiku, Tafen Pond, Jiaming Lake and Tianchi along the Southern Cross-Island Highway on the Central Mountain Range.

These lakes provide prime spring water for climbers. Their catchments are the surrounding highlands which can be difficult to recover if polluted. They have the most fragile ecosystems and will require additional efforts in conservation. 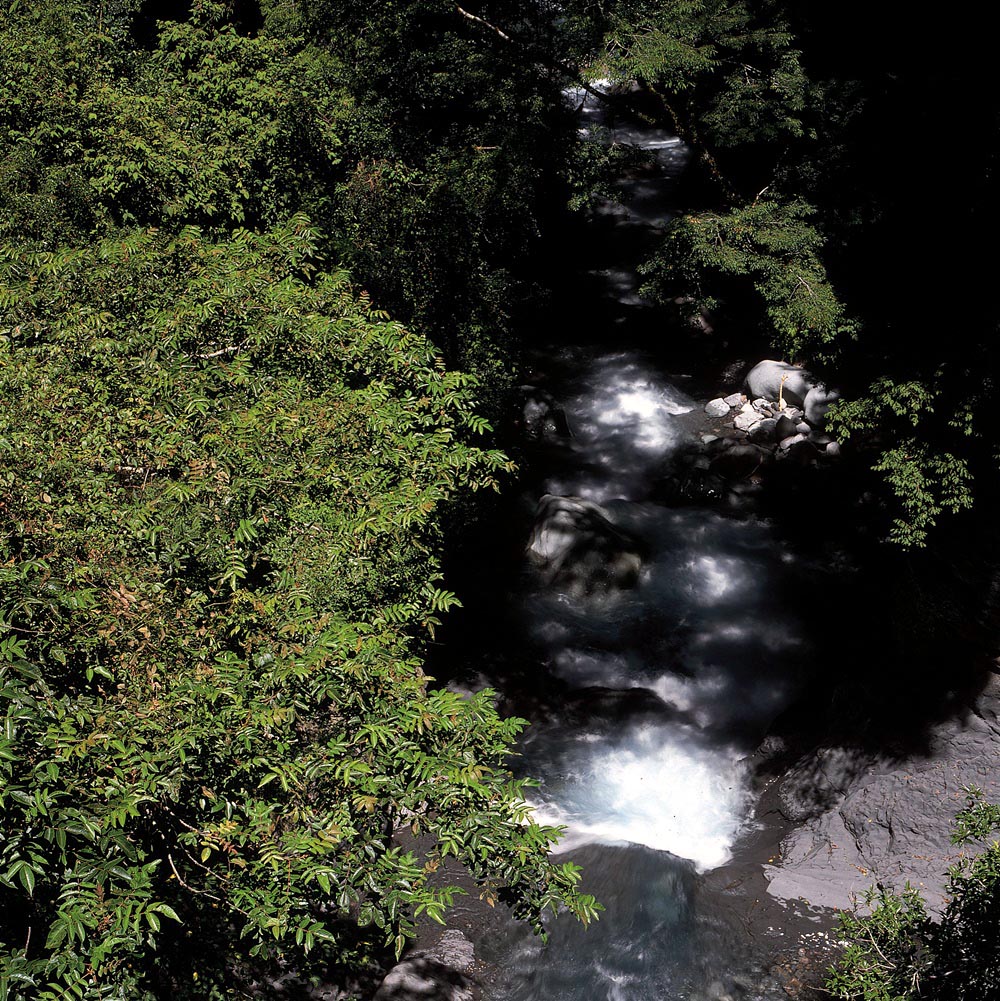