The legend of the migration of the Bunun tribe 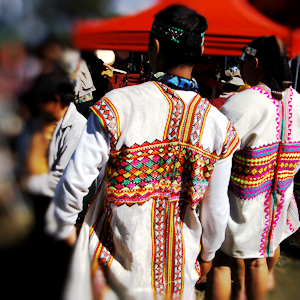 In addition to the stories on how they migrate from the western plains, just like other ethnic groups who live in the mountain areas, there are legends on how their ancestors migrated to Yushan. Legend has it that one day, Jhuoshuei River was blocked by a giant snake and flooded. The residents in Zhushan Township of Nantou County tried to evade the flood and fled to Takitudu and Dongluan mountains. They were in such a hurry that they forgot to bring tinder with them and could not make a fire to cook and keep themselves warm. One day, they noticed a fire on the top of Mt. Jade, so they asked a toad to get the fire. The toad dived on the way back and the torch was unfortunately put out. Eventually, they had to ask a bird for help. After two attempts, the bird finally brought the fire back. Later, the crab in the water fought with the giant snake. The crab cut the body of the snake with its giant claws, finally making the flood subside.

Legend has it that the Bunun tribe once had a writing system. In a great flood, two brothers took refuge with the treasures left by their ancestors. The older brother who was responsible for keeping the writing system actually lost it, and the Bunun tribe lost its writing since then. In order to make rituals go on as usual without mixing them up, the Bunun people developed a calendar template to record events such as farming and hunting in literal symbols, and this practice is an anomaly among the indigenous tribes which have no writing. 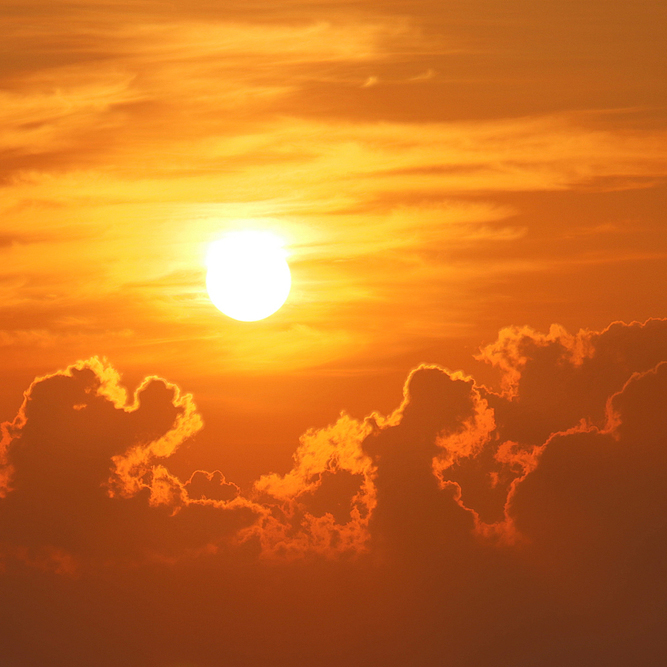 In ancient times, the world had two suns shining on Earth in turn. The radiating heat was extremely hot, and there was no such thing as day or night. Even the babies protected by animal skin mats were dried into lizards. A father and his son from the Bunun tribe went hunting and shot the left eye of one of the suns which fell became the moon, and the earth began to have days and nights. After the father and his son completed their mission and started to head home, the angry moon tried to chase and catch them. The father and son slipped from the grasp of the moon. However, the moon wetted its fingers with its mouth and glued the father and son on its palms to negotiate for an agreement. The Bunun tribe would give the moon tapaha (cloth strips) as gifts to wipe the bleeding eye. To this day, the cloth strips can still be seen on a full moon, as if it is asking the father and son why they shot its eyes. The moon demanded that it could spare the father and son, but they must inform the tribal people to hold rituals and provide offerings according to the moon's appearance, or it would bring disasters. Upon returning to the tribe, the father and son told the tribal people of their encounter. From then on, the Bunun tribe kept its promise with the moon and established various rituals and customs according to the appearance of the moon.