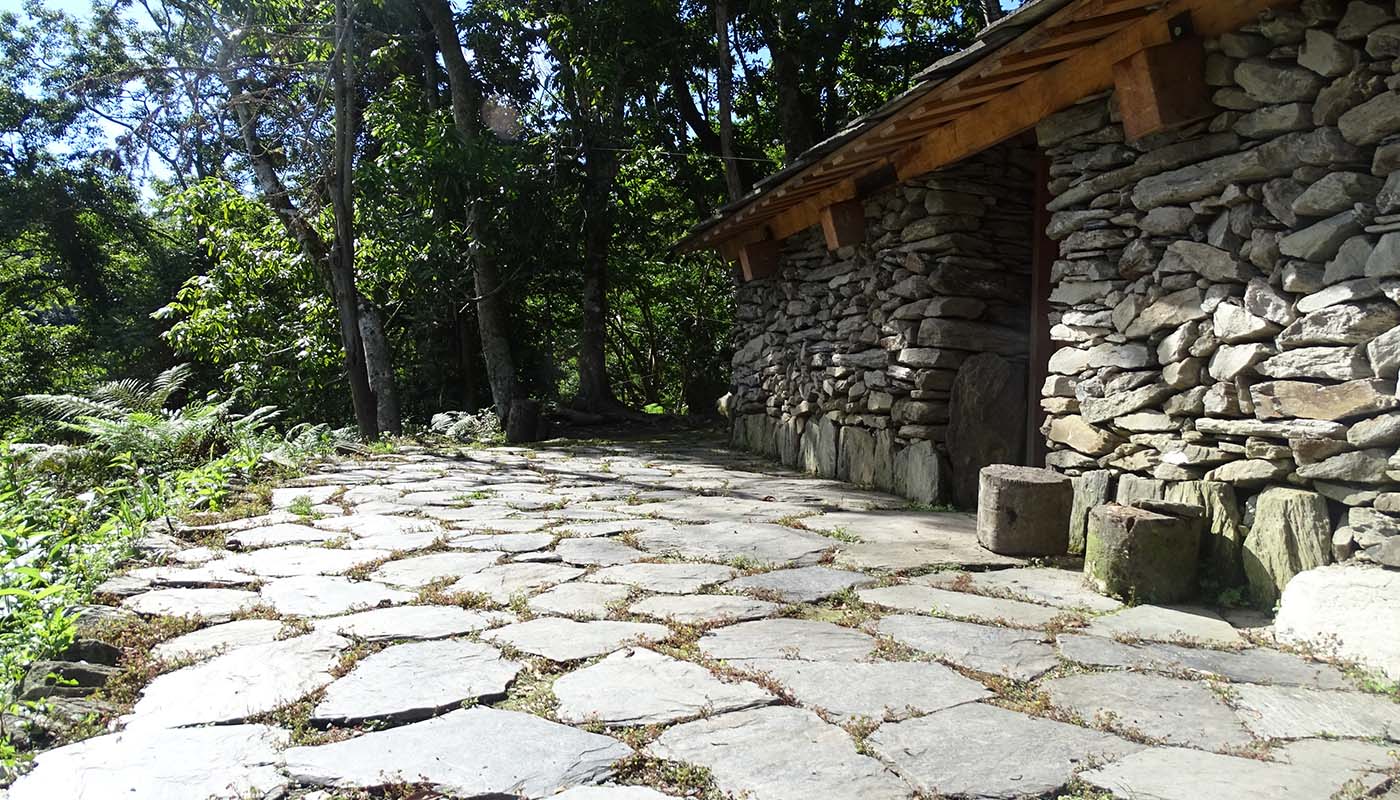 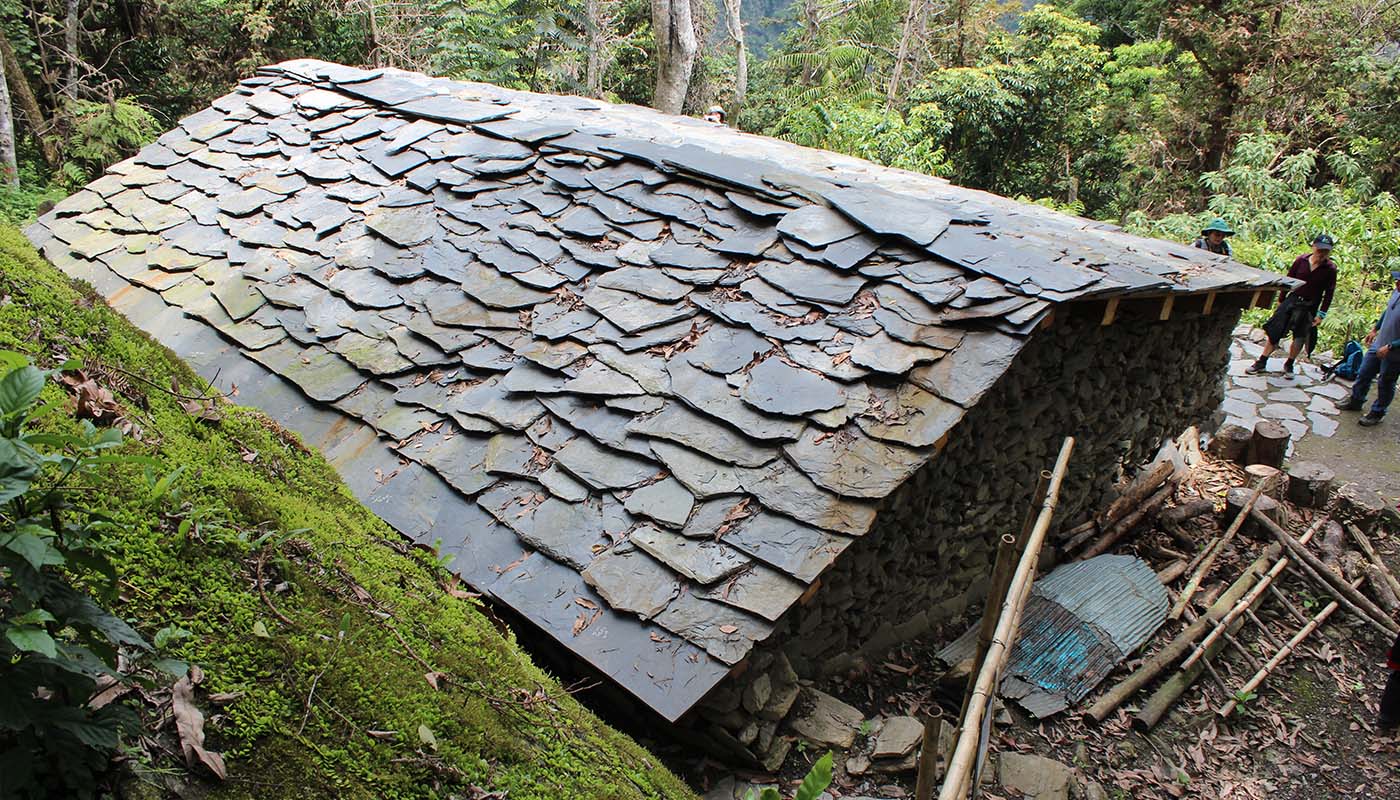 Walami Trail is located in the Laklak Stream basin, and the area has been the territory of the Bunun people since the 18th century. The Bunun people built houses and formed tribal settlements on the north and south banks of Laklak Stream. They also engaged in farming, hunting, and collecting, until the Japanese colonial government made the move to the plain area in 1935. Field studies conducted by the Department of Architecture of Chung Yuan Christian University have found 55 Bunun tribal building clusters in the Laklak Stream basin. There are remains of 284 residential houses, workshops, and other buildings, and there should be a lot more than what has been found. Below Jiaxin is the old settlement of a Bunun family, Istasipal. Under the guidance of the Ministry of Culture, the Hualien County Government commissioned National Taitung University to hold an inauguration ceremony of the Istasipal family old house on December 3, 2018, in accordance with the "Reconstruction of Historical Site Project - Tracing and Reshaping Old Bunun Communities in the Laklak Stream Basin." The Center of the Austronesian Culture of National Taitung University recruited 20 people from the Istasipal family and other Bunun tribal people in Zhuoxi Township to form a work team in November 2017 to construct stone slate houses that can meet the contemporary building codes and have the Bunun cultural characteristics. The newly completed traditional family houses are not brand new slate houses but restorations of the original residence based on the formation and construction methods of Bunun traditional houses.

This traditional slate house measures 43.19 square meters. Before the restoration, there were only remains of three tilting stone walls, two 3-stone stoves in the house, indoor burials, and a few large stone slabs on the ground. The program to trace and reshape the Bunun old community is to restore the original appearance while adhering to the principles of cultural heritage restoration. Besides restoring the slate house, the two plots of farmlands around the house were also prepared, and environmentally friendly farming was applied to the plots of land. Trails were also made by adopting the Bunun people's procedures, hoping to recreate the culture, society, and historical landscape of Bunun people's tribal settlement in Jiaxin. The old settlement of the Bunun Istasipal family is also the location of implementation for the "2020 Laklak Stream Basin - Jiaxin Old Community Landscape Reconstruction and Memory Exhibition Program" launched by Hualien County Cultural Affairs Bureau.